Our church first started as a group of friends and opened it’s doors to the public in 1926. 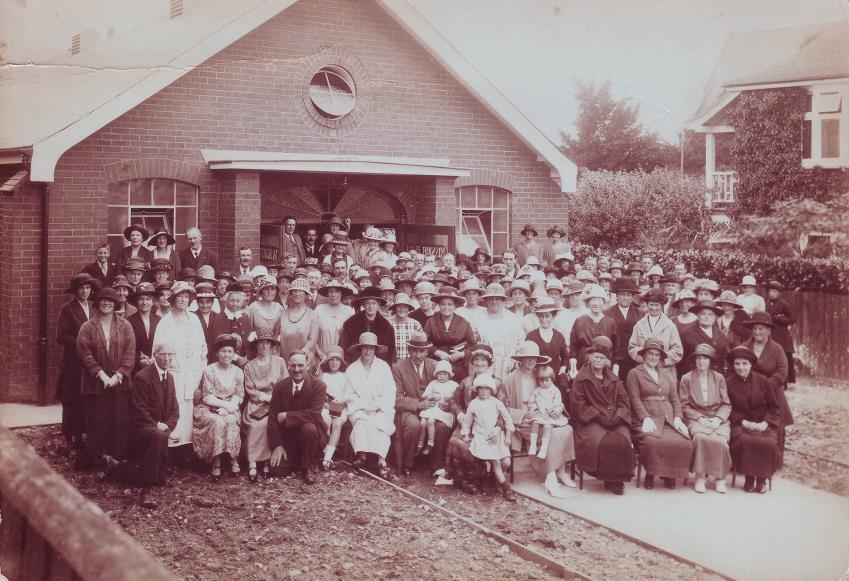 Our church first started as a group of friends in the back room of a local grocer’s, Mr Hiscock. As the group expanded, our founders purchased the land at our current site and had a “Mission Hall” constructed.

On completion of the building work, the church was blessed and opened it’s doors to the public in 1926. The management was entrusted to a group of Trustees, including our co-founders Mrs Hayter and Mr Hiscock, who are pictured to the right here. As the years have passed since our beginnings, new trustees have been found from subsequent generations and continue to guide the church into it’s future. 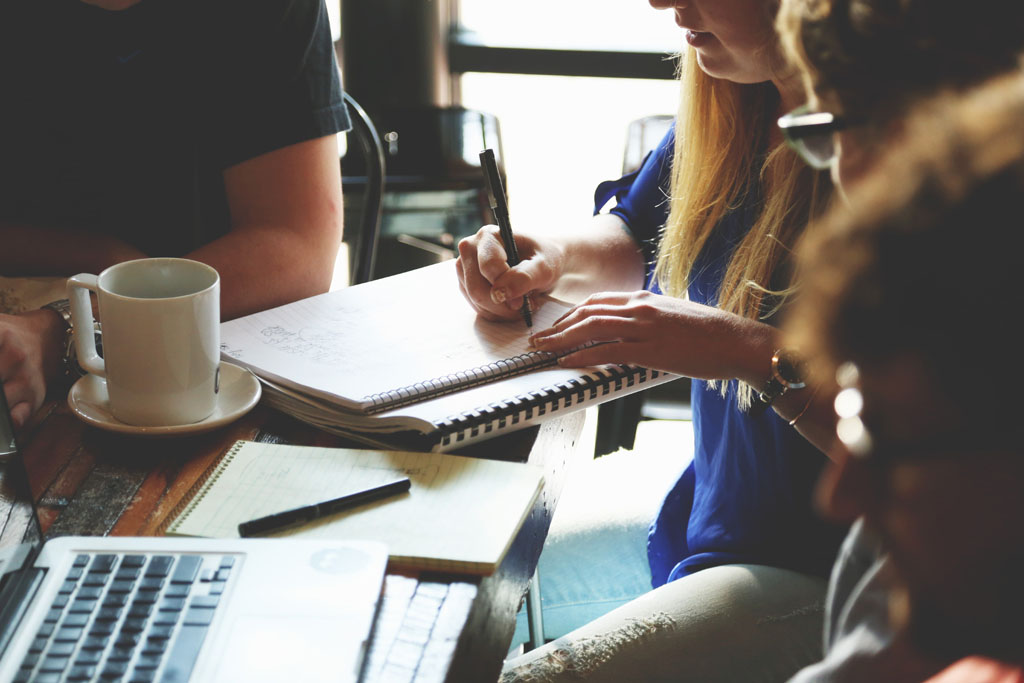 In the 1950’s the Trustees passed the task of daily management of the church on to a committee formed by a meeting of its members at their first General Meeting. This member participation has continued throughout the generations, with committees elected yearly, guided by the wishes of our dynamic congregation. The trustees still maintain a strong relationship with the committee and provide guidance and support, where they can

As the church congregation has grown in size, the church buildings have been extended, most notably by the addition of the Mabel Haslem hall, and toilet block which were built with the proceeds of a very kind legacy. With the passage of time, the buildings have however begun to deteriorate, so the Trustees and committee began a program of renewal and repairs in 2005 that are still ongoing. This is to ensure that we will still be open to serve future generations.